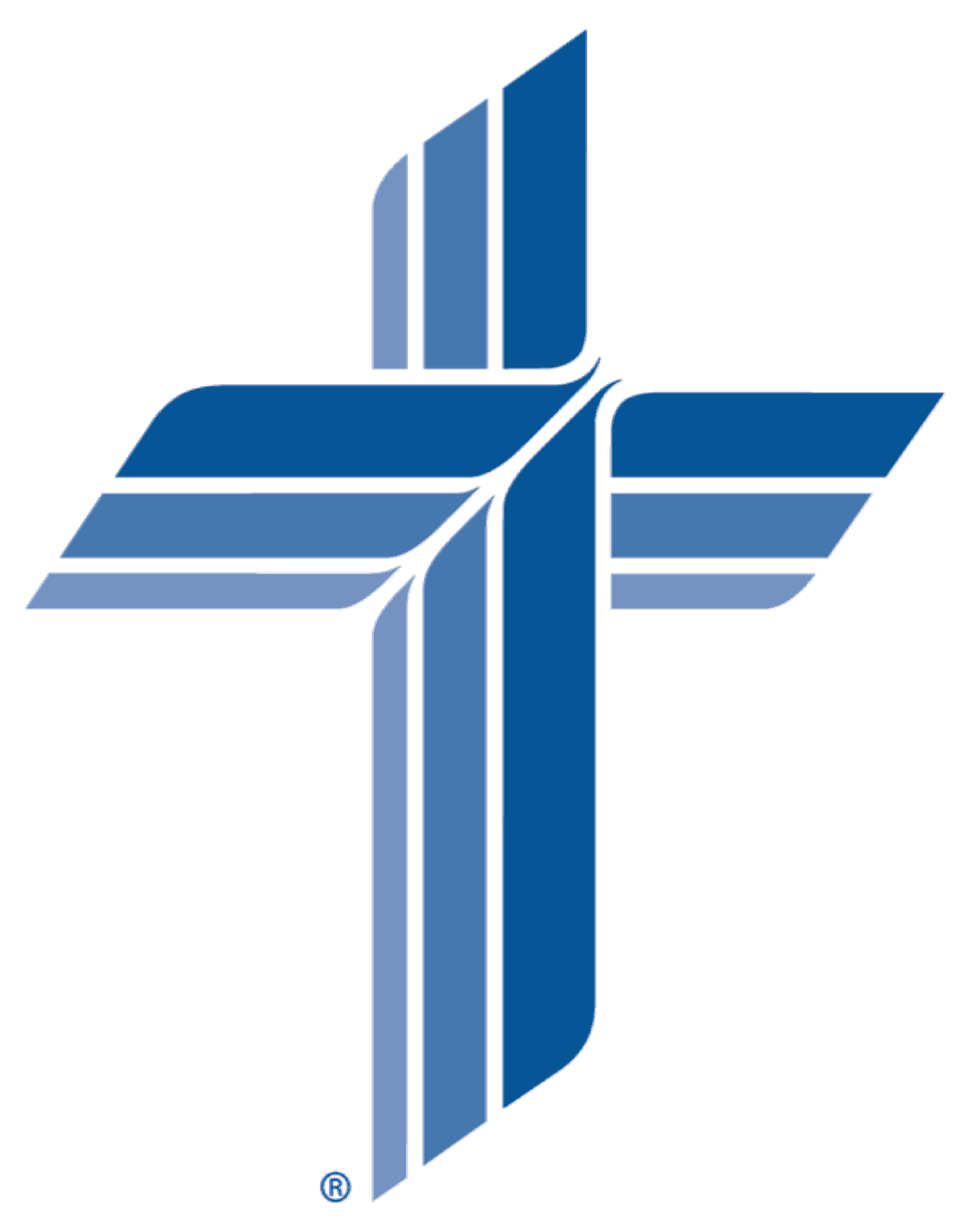 This Christian holiday is celebrated by more people than any other holiday.  In fact, it is even celebrated by Christian and non-Christian alike; 85% of people in the United States gather to celebrate Christmas.  But, will you be celebrating by receiving the Word of God in church?  What are the people of the world celebrating?  Americans really aren’t sure any more.  And I am concerned.

This holiday has become more about gift giving to others than about the gift of Jesus.  Christmas decorations were up by October in the retail stores and they know why.  Projected Christmas gift spending this year is around $850 billion (up from $416 billion in 2002). Gift giving is not the problem though, but it is a picture of a general problem.

What’s the real problem?  Faith.  What do you believe happened at Christmas?  The latest stats I could find were a comparison of 2017 to 2014.    In 2017, 66% believed Jesus was born of a virgin, 75% believed that Jesus was laid in a manger, 67% believed the angels announced the birth of Jesus to the shepherds, and 68% believed wise men visited Jesus and brought gifts.  The scarier statistic is that only 57% believed all four were true  (pew research study from Dec. 18, 2017—link at the bottom). This is a decline of about 7% for each category from 2014.  It is especially disconcerting in light of what has happened over the last 20 months as attendance at churches has certainly not recovered from pre-pandemic levels.

It should be clear that these statistics are of all Americans—not just Christians.  That is just the problem.  Statistics this year show that 29% of Americans now have no religion.  Yes, just 63% of Americans identify as Christian.  And that is to identify, it does not state practicing, regular church attending Christians.  It should be equally alarming because even amongst those who are Christian only 76% in 2017 believed that all four of the above stats are true.

Why are these statistics important?  It shows an alarming trend in the rejection of the inerrancy of Scripture.  Every one of these statistics should be 100% amongst Christians.  The Christian faith is not a “once upon a time” fantasy, but is the historical fact of salvation.  The greater reality is that there are many who are struggling in their lives and have lost their resiliency as they are overcome by the challenges thrown at them.  These people are hurting and ponder on what to do with their lives.  Maybe this includes you, dear reader.

Why is Christmas a season of hope?  Why would I hope that you will go to church three times in three days?  Because you are loved by God.  Jesus was born of a virgin and placed in a humble manger.  The angelic chorus announced his birth to a group of lowly shepherds who in great excitement went to see their Savior.  A star appeared that night that led the magi on a two year trip to worship the baby Jesus that had been prophesied of in Numbers 24:17.

No, there were no youtube videos or tiktok snippets.  Mary did not update her profile on facebook that the Messiah was born.  Simeon did not post on Instagram a picture of him holding up the baby Jesus. FoxNews did not get an exclusive with the shepherds and 60 Minutes did not get to sit down with wise men and hear all about their experience.

Rather, we believe it by faith.  And what is faith?  Hebrews 11:1 says, “faith is the assurance of things hoped for, the conviction of things not seen.”  Faith at its simplest is trust.  And that is what Christians do.  We trust because Scripture is not man-made but is God-breathed.  All people cling to faith.  The atheist clings to faith that there is no god.  The evolutionist, in faith, holds to the unproveable belief that the world was created over billions of years.  But those whose hope is in God have an everlasting joy.  As Paul says in Romans 5, “we have peace with God through our Lord Jesus Christ.  Through him we have also obtained access by faith into this grace in which we stand, and we rejoice in hope of the glory of God…and hope does not put us to shame, because God’s love has been poured into our hearts through the Holy Spirit who has been given to us.”

Faith in Christ is all or nothing.  If you start to pick and choose what you believe in Scripture your faith then becomes in you.  Since faith has been created in us by Christ, since faith is a gift of God not of works, we, by the power of the Holy Spirit, confess that Scripture is without error and is God’s gift to us to keep us in the faith.

One last thought: encourage one another by giving gifts.  In so doing may you be led to receive the greatest gift of all: Jesus Christ.  He was born to give you the greatest gift ever known: the forgiveness of sins.  His birth began that gift, because he does what you cannot.  He lives the perfect life in your place and he dies for your sin so that in him you may have the hope of eternal life.   In a few short months do not forget to come together and celebrate holy week where Christ Jesus completes the gift, when we remember that by his sacrifice we have life with him and the promise that just as he was raised from the dead, we too will look forward to the resurrection and eternal life with him.  This is no pie-in-the-sky hope, but it is 100% guaranteed, the greatest gift you could ever have.

As you gather together with your family, go to church and hear the birth of Christ from Luke 2.  Listen to John 1 and rejoice the Word of God was made flesh.  And on the 1st Sunday after Christmas rejoice with Simeon and depart in peace knowing that you have seen the Lord’s Christ.